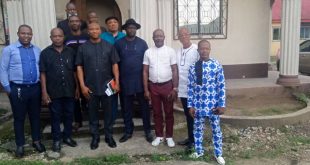 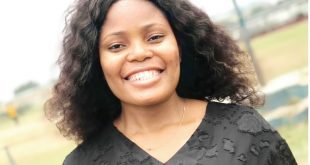 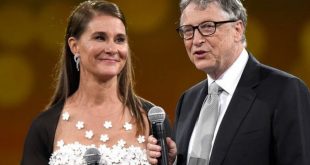 Abia State government has blamed the civil service system for the huge wage bill and pension arrears bedeviling the state and questioned why should  have a pension liability of N830m. Ikpeazu Commissioner for Financ e, Mr. Obinna Oriaku, who disclosed this in an interview with journalists in Umuahia, noted that several years of undeserving promotions in the civil service had led to excessive hike in salaries with its implications on the current problem of huge wage bill and pensions. He explained that the issue of pensions is a fundamental one which must be addressed for the state to move forward, stressing that the current salary and pension problem in the State payment was self-inflicted. Oriaku lamented that the current administration met the rot in the civil service system and decided not to ignore it in order to avoid another administration inheriting such a huge problem. “It’s a fundamental problem that has nothing to do with the Gov. Okezie Ikpeazu administration. It’s a problem that we’ve been able to diagnose and identify where it’s coming from. I’m very careful when I talk about pensioners because some of us are well groomed in African culture because you’re talking about old people who are our mothers and fathers. But as a government, we take responsibility of whatever goes on as it affects our standings with pensioners.” “How can a state as poor as Abia have a pension liability of N450m monthly for state and N380m for Local Governments? What this means is that you are using almost N1b to service pension on monthly basis. In Abia, we have pensioners who are retiring as bosses. Virtually every civil servant is retiring at level 16 and all wants to be permanent secretaries which is a measure issue because as permanent secretary, you earn what you were earning in service as pension. “Today, permanent Secretaries

that retire in Abia earn N470, 000 which is huge. The same permanent secretary that retired in Enugu state is earning N290, 000 as pension. Why wouldn’t our pension be high with this kind of issue? Promotion is not every comer’s affair. You use promotion to discipline, appreciate and appraise your staff. But in Abia, everybody is being promoted every day.” “Pension is an issue in Abia and you can’t address it without addressing the fundamentals. And what are the fundamentals? The truth is that those figures were built on false premises. In some ministries like Health, civil servants imported an imaginary salary scale which is not being used anywhere. “Naturally pension shouldn’t be an issue. It should be a small fraction of your salary while you’re in active service, but because of rot, because of the deliberate decisions of these same pensioners which they never expected will come later to hurt them. May day: I will address N30,000 national minimum wage – Ugwuanyi “These people worked in civil service, some of them were offshoots of Owerri (Old Imo state where Abia was carved from in 1991). When we arrived here, they threw away everything that civil service is known for to the winds. “When you cut a tree is not when it wither. Probably other successive government may have seen it and overlooked it, but we said we must address this issue. There’s no way we will run government for four years and boast that all we did was just to pay pensions and salaries. A national security risk “We are not only paying salaries, but we are doing other things. We dodon’tn’t want to sack anybody, but what we will do now is to address the fundamentals which will help us reduce the pension wage bill and then reduce the wage bill of the state.”

Previous Ortom Speaks On Insecurity,Says one man Gana has made Benue unsafe
Next Tribunal Asks to stop Buhari’s Inauguration 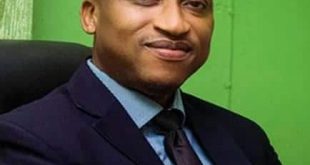