Skip to content
IMO State government has restated its commitment to rebuilding IMO State Transport Company (ITC) ,declaring   that many things went wrong in the establishment during the last government of the State.
Addressing Newsmen during the opening ceremony of the new Umuahia ITC office, the commissioner for transport ,Engineer Sly .Enwerem ,said Governor Emeka Ihedioha has mapped out plans to rebuild and transform ITC to an establishment that people will be proud of .
The commissioner ,described ITC as the brand of IMO state ,hence the government under Governor Emeka Ihedioha is doing much to reposition the establishment.
He expressed his gladness for visiting Abia state ,describing the relationship between IMO and Abia as very cordial ,adding that his visit will help to cement the relationship between the two sister States ,even as he urged ITC drivers to as a matter of importance ,avoid careless driving ,warning that Imo government having promised to provide new vehicles, will not tolerate any act of careless driving among the ITC drivers.
In similar vein ,the special Adviser to Imo governor on transport, Hon.Ik Calistus Mboma , noted that brotherliness relationship between Imo and Abia which was destroyed by the last administration of Imo  ,is back for good. ” Abia and IMO are brothers and will continue to be .
He urged ITC workers to be more focused as government has harped the need to give top priority to Umuahia base.
In his speech ,the president of IMO Union in Umuahia ,Sir  Ignatius  Emeka Opara ,commended Governor Ihedioha  for his  rebuilding efforts and for ensuring that ITC Umuahia is given a facelift, even as he lauded the Abia state Governor Ikpeazu for the love the state is extending to Imo people residing in Umuahia
He pointed out that IMO state under Senator Rochas Okorocha created disagreement between IMO and Abia States which affected ITC , saying the present government of IMO state has restored peace between  the two sister States.
In his own speech ,HRH Igwe Bu Isi Igwe ,the chairman Beneph Associates ,commended the Interim chairman of ITC for his efforts to bring back ITC to what it used to be .
However ,he disclosed that many ITC drivers and passengers left ITC due to bad management ,while urging those people to come back ,noting that the present IMO government is serious about rebuilding ITC ,even as he described Abia as a peaceful state .
Addressing Newsmen,the National president of Mbaise Union ,Hon .Chief  Michael  Anyanwu ,expressed his joy over the development. His words ,” To be honest ,I am very happy, we never believed that things would materialized initially, we give God the glory “
He assured that under the government of His Excellency , Rt Hon Emeka Ihedioha ,people will not regret identifying with Imo Transport Company.
Earlier on ,the chairman Interim Management Committee of ITC ,Hon .Emeka Ariguzo ,revealed that ITC workers now are properly paid and on time and are ready for business .
He described Abians as wonderful people and thanked them for the level of cooperation they have received so far ,while appealing to ITC drivers to be more focused. 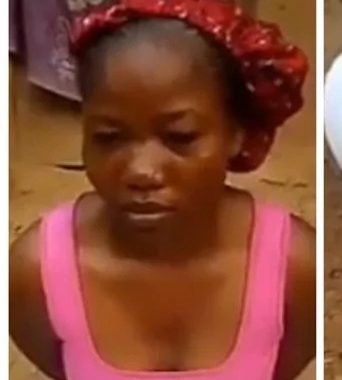 I Killed My Boyfriend For Cheating On Me ..A Lady Confesses

Abia cabinet Dissolution : Ikpeazu Retains Commissioner for information, and 3 Others

I Killed My Boyfriend For Cheating On Me ..A Lady Confesses

Abia cabinet Dissolution : Ikpeazu Retains Commissioner for information, and 3 Others 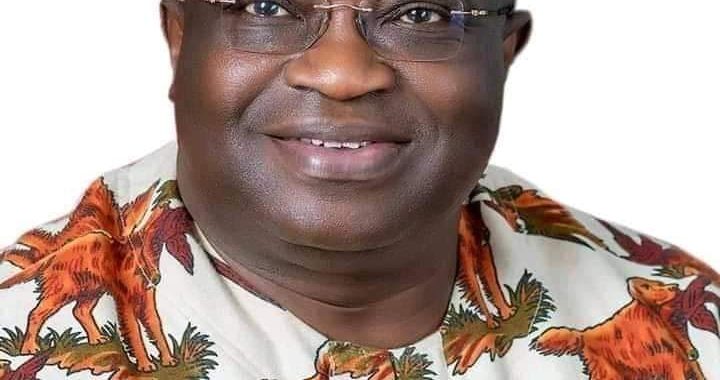