The suspended chairman of the Economic and Financial Crimes Commission (EFCC), Mr. Ibrahim Magu, says he is ready to fight back at orchestrated attacks against his person.
Mr. Magu’s position was contained in a statement on Sunday by his legal counsel, Wahab Shittu, in which he denied misappropriating funds recovered from the Nigerian National Petroleum Corporation (NNPC).
Shittu said the allegations against his client border on matters that were never brought before the panel set up by President Muhammadu Buhari to probe the activities of the EFCC under him.
He explained that the well over 329 million naira recovered by the EFCC was remitted directly into NNPC dedicated accounts via Remitta under a special arrangement endorsed by the NNPC, EFCC, and the affected NNPC marketers.
The lawyer further noted that the remittances can be independently verified both at the NNPC and the EFCC records and that the issue of NNPC recovered funds never featured in the proceedings of the presidential panel.
Other allegations that Mr. Shittu dispelled include that of assets declaration and failure by Mr. Magu to properly explain the rationale for the exclusion of culprits in the alleged misapplication of three billion naira in the Federal Inland Revenue Service (FIRS).
He described the allegations as fraudulent and deliberate attempts to malign Mr. Magu.
Below are papers as sent in by Mr. Magu’s lawyer. 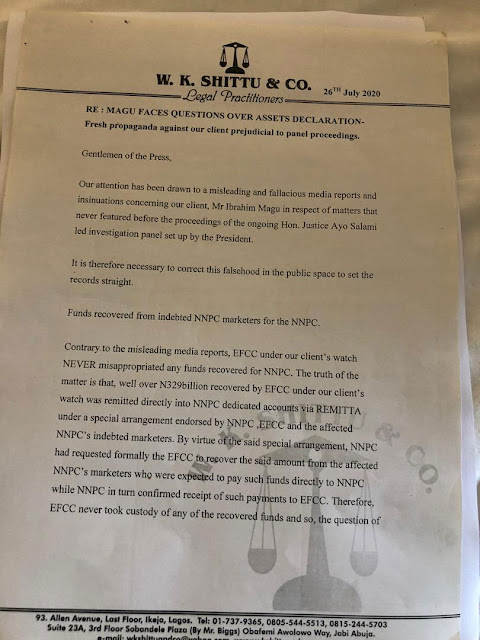 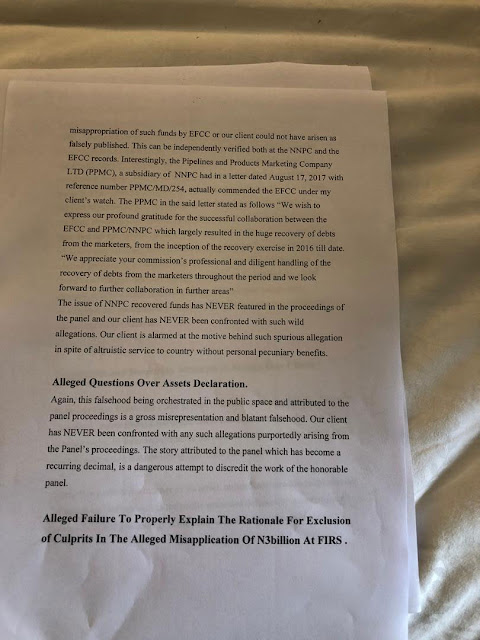 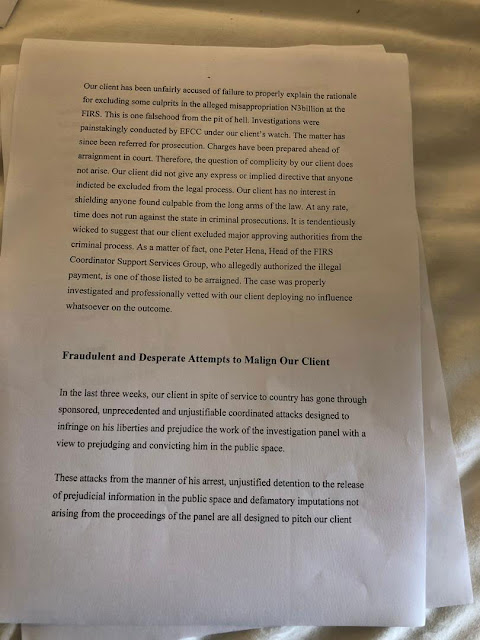 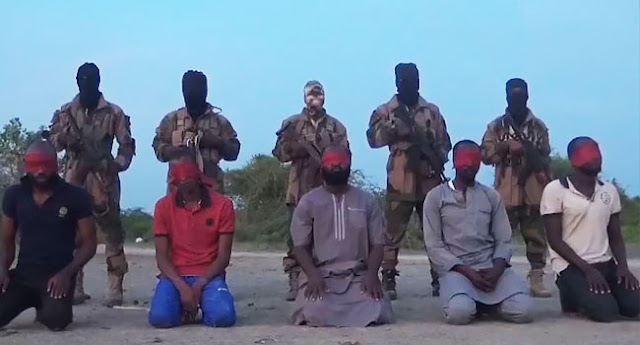 5 aid workers executed in Borno by … 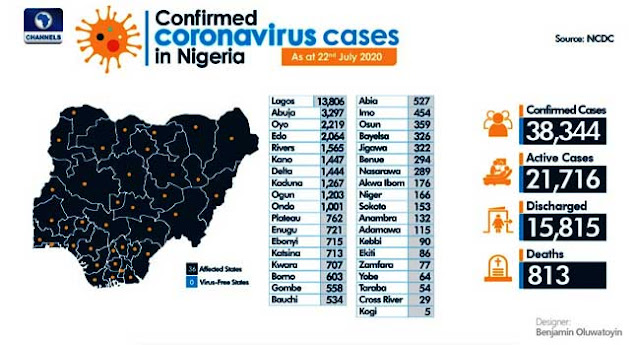 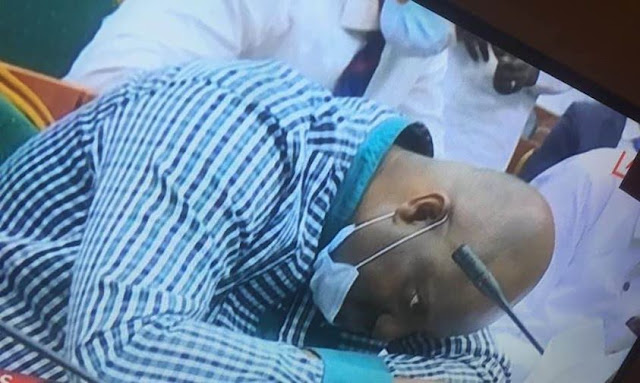 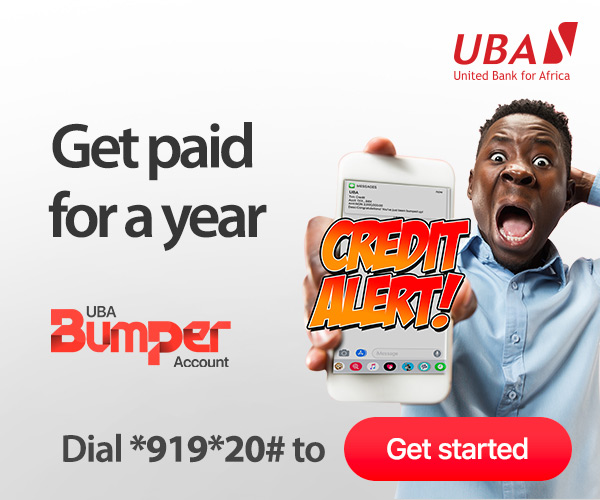 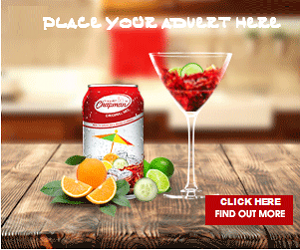 Previous Akpabio Exposes Members Of National Assembly Who Are Involved In NDDC Contract Scam
Next I Sold Bad Product To Edo People In 2016..Oshiomole