The Nigerian Army has dismissed three soldiers for their alleged involvement in kidnapping, armed robbery and cultism in Borno State.

Theatre Commander of the Operation Lafiya Dole, Major General Olusegun Adeniyi, announced the dismissal on Sunday at the headquarters in Maimalari cantonment.

According to him, the three dismissed soldiers were arrested in a hotel in Maiduguri alongside 25 others, also alleged to be members of a notorious cult group terrorizing the state capital.

Adeniyi further explained that the arrest was made possible by a Joint Task Force including local hunters, the police, the NSCDC, DSS and the Army following a tip off.

Also speaking on the matter, the state Commissioner of Police, Aliyu Ndatsu, said the Force has found the suspects guilty of criminal conspiracy and unlawful assembly.

Some of the items recovered from them include mobile sets, ID cards, calabashes, water pots containing red contents believed to be human blood and a sticker with an inscription that suggests a cult g

An Girl Earned Millions Of Naira Thanks To This Trick 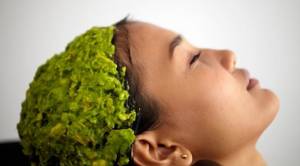 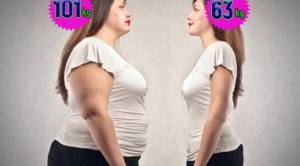